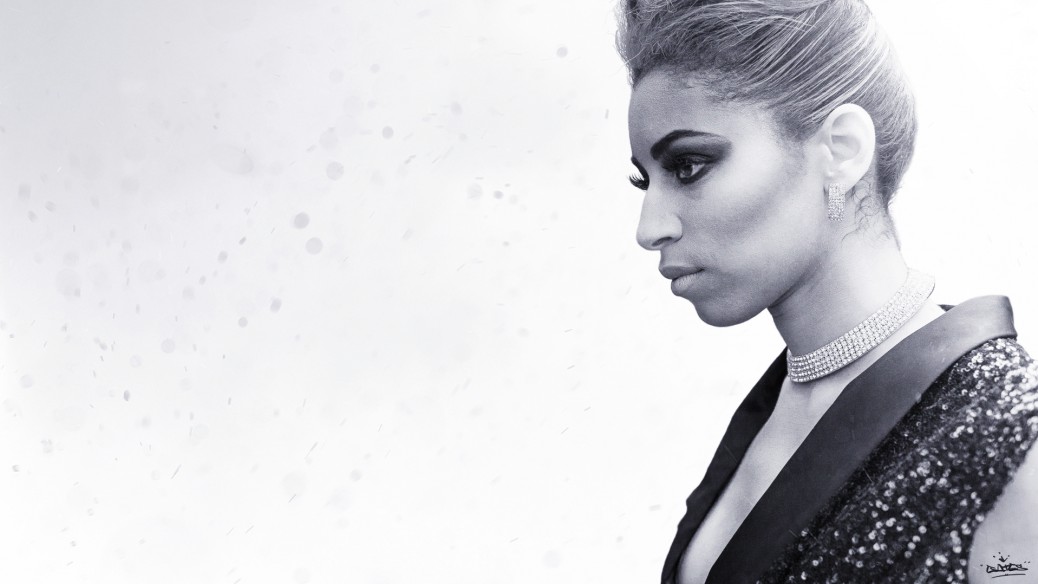 VS – PRETTY LITTLE LIAR – BEHIND THE SCENES

Check out some behind the scenes images from our video shoot for “Pretty Little Liar” by New York based hip-hop recording artist VS. Music video directed by Phil Gates & brought to you by Highpower Studios. Special thanks goes out to all those involved. We could not have done this without you!

*Please be patient while the BTS images load below.

Leave a reply Click here to cancel the reply

We're not around right now. But you can send us an email and we'll get back to you, asap.