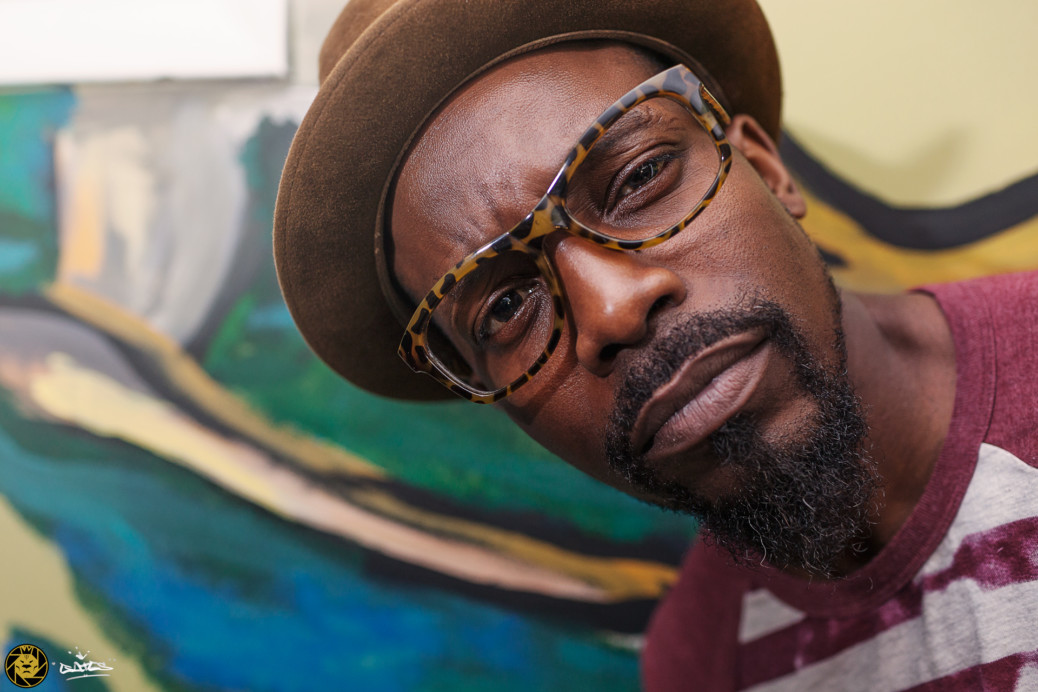 Images from a semi-reunion (unfortunately not everyone could make it) on 04/04/17 with Phil Gates’ old squad Urbanites crew known for shutting down flexing (dance) cyphers & rocking fresh Lo gear from late 80’s through mid 90’s. It was a collective of individuals who had a passion for the skill sets they’ve mastered & performed during a time when they were unaware of much of the larger opportunities available to later generations. They were a huge catalyst in shaping the dance scene in Chicago during the “golden era” of hip hop & were a large part of the reason most other crews had to stay on their game during that era. Core members included Deshon Terrell Bullock (Kiwi) also known as Shonlock, Chris Holloway, Dan Holloway, Shelly Johnson (Ego) also known as Ruin, Brigitte N. Springs, Frankie, & Phil Gates (Pharaoh). This is probably considered a “semi” reunion because there’s a missing member & it wasn’t actually an expected event so much as a spur of the moment get together being that Shon was in town for a day. Phil Gates was behind the camera taking the photo btw. 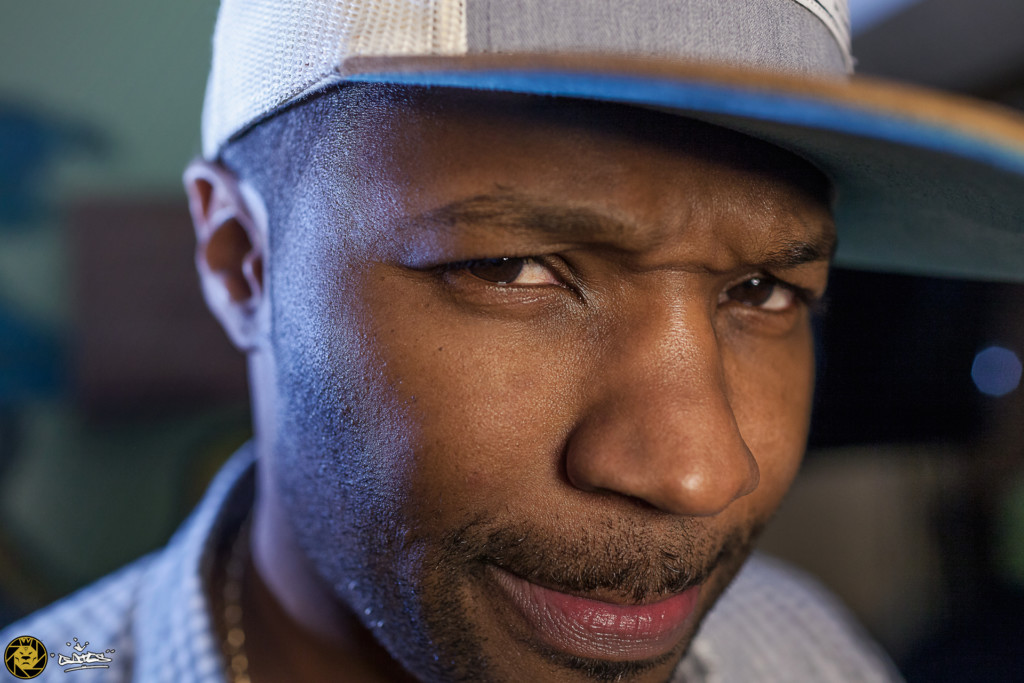 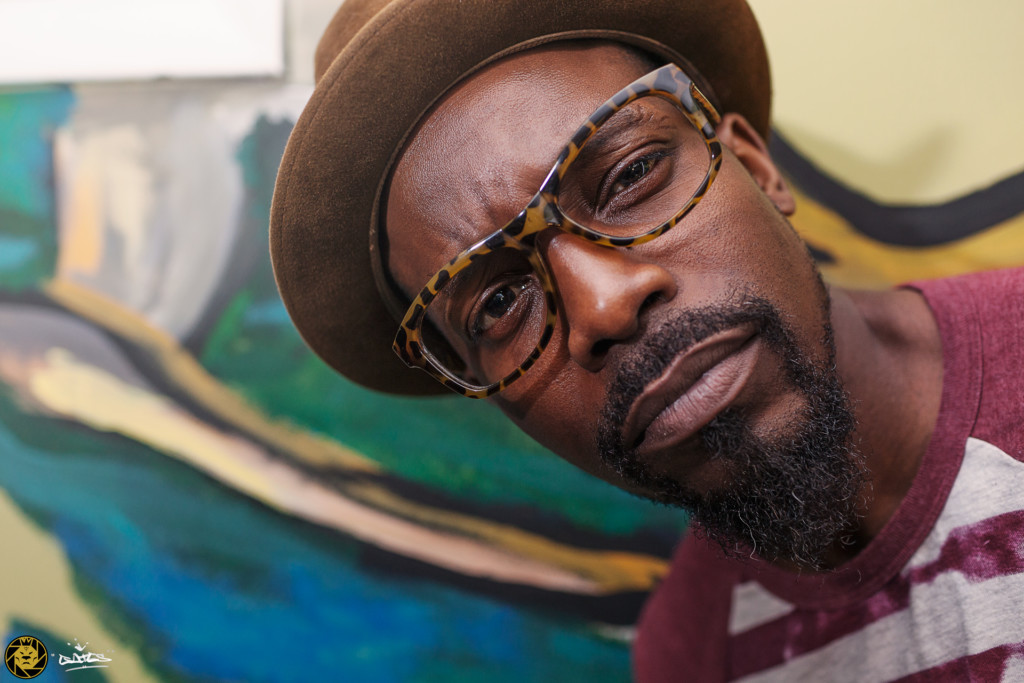 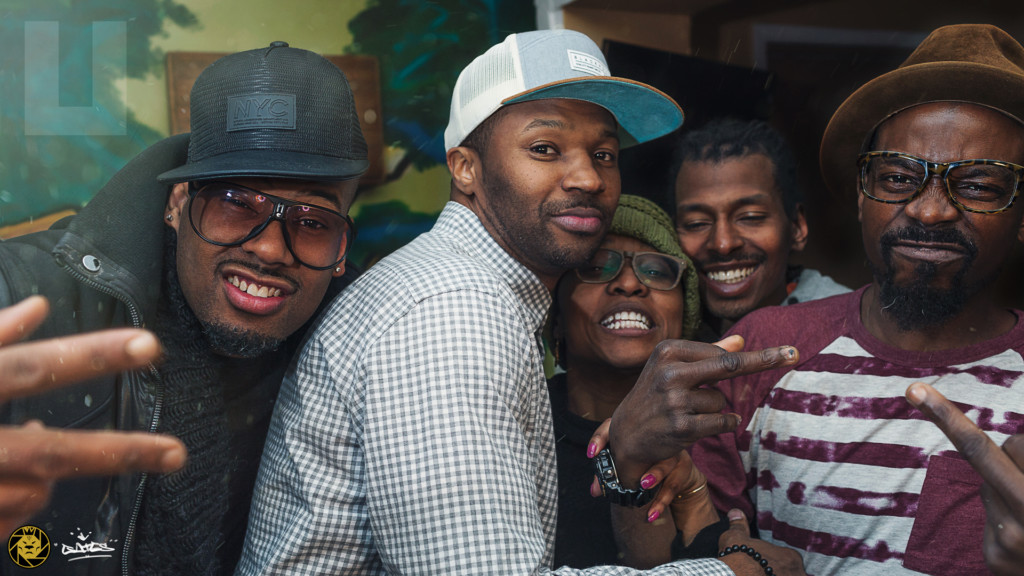 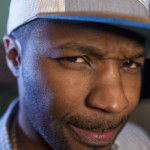 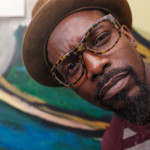 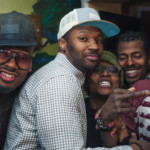 Leave a reply Click here to cancel the reply

We're not around right now. But you can send us an email and we'll get back to you, asap.